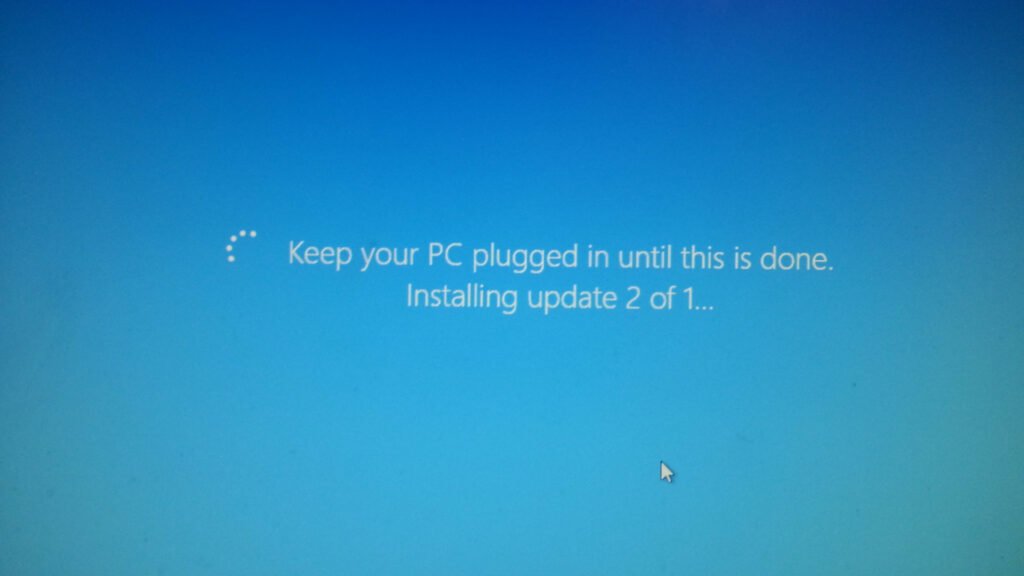 It’s that time of year again with a new Windows 10 update being released. The update will land on most computers in early April and will feature the below features